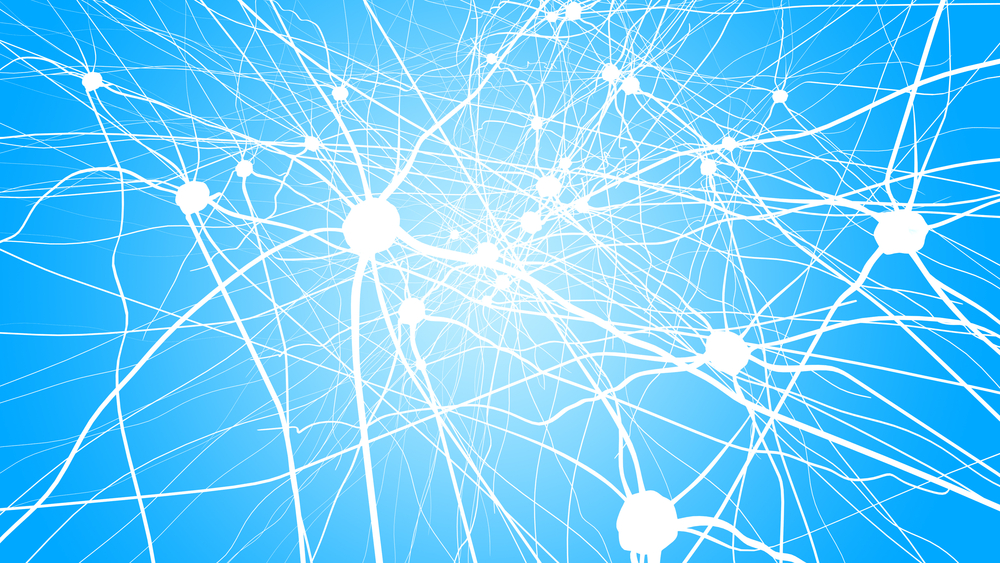 Why do we do the things we do, and what happens in our brains when we do those things? Untangling the complex functional connections in the human brain is a profound undertaking. How can you track intricate connections in an advanced being when there are so many variables? Add to that the gauze of anesthesia, and making sense of all those connections becomes nearly impossible. In some ways, turning to a simpler brain model might just make it possible to track brain functions and tweeze out connections without the noise of advanced minds. That simpler brain is present in the ubiquitous and ever-serving mouse.

Maybe seeing how brain networks are connected in those small brains under resting state functional magnetic resonance imaging (rs-fMRI) could illustrate just how brain regions connect and work. On top of that, given how frequently scientific studies focus on rodents under anesthesia, knowing which and how connections are altered by anesthesia would be useful in distinguishing the anesthesia-related effects from the changes in functional connectivity caused by disease, injury or treatments.

The team relied on data from an earlier study, Grandjean J., Schroeter A., Batata I., Rudin M. (2014). Optimization of anesthesia protocol for resting-state fMRI in mice based on differential effects of anesthetics on functional connectivity patterns. Neuroimage 102, 838–847. 10.1016/j.neuroimage.2014.08.043

Making the most of rs-fMRI results through advanced data analyses

The researchers then considered whether combining isoflurane and medetomidine at lower doses could provide the necessary benefits with less of the clouding effects of each anesthesic separately given at full dose. That’s exactly what they found, and the complementary nature of the medicines made it easier to see functions and connections throughout the brain using rs-fMRI. The mice were effectively anesthetized and, “retained strong correlations both within cortical and subcortical structures, without the potential seizure-inducing effects of medetomidine, rendering this regimen an attractive anesthesia for rs-fMRI in mice.” In addition, this brain-wide approach showed how areas connect in a way that studies of isolated regions of the brain just can’t.

Detailed and comprehensive information on rodent brain function under anesthesia can be useful in selecting the most appropriate anesthesia, refining data interpretation and, potentially, translating that knowledge to human brain function.