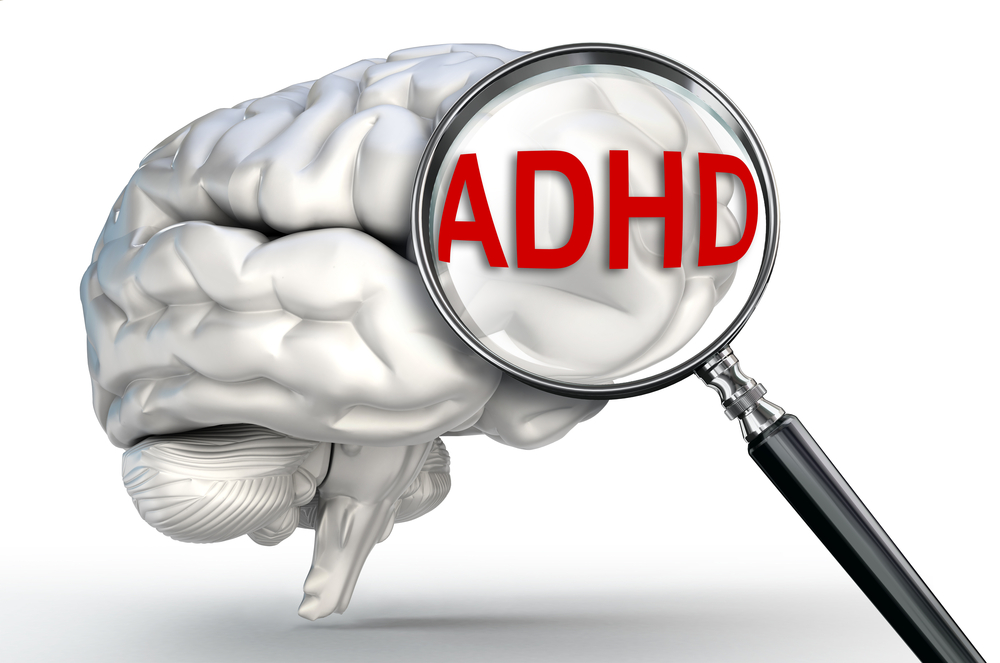 The default mode network (DMN) is a set of brain regions that are essential to brain function. These areas are referred as the DMN because they are involved in the brain’s default-mode, a “resting state,” where a person may be awake and alert, but not focused on any activity that requires concentration or attention.

The DMN is thought to be required for several self-referential functions including imagination, conscious awareness and conceptual processing. Abnormalities of the DMN have been demonstrated in several neuropsychological conditions, one of which is attention deficit hyperactivity disorder (ADHD). DMN research is therefore regarded as potentially valuable for elucidating brain disease mechanisms.

A number of researchers have reported using a rat strain called spontaneous hypertensive rat (SHR) as a model for ADHD. The SHR rat displays behaviors characteristic of those seen in ADHD such as poor performance, hyperactivity and impulsivity, when they are subjected to tasks that demand attention.

To investigate whether DMN abnormalities may be responsible for these behaviors, a team of researchers from Taiwan have recently used resting state functional magnetic resonance imaging (rs-fMRI) to study the DMN in these SHR rats. Using Bruker’s 7-Tesla MRI, Sheng-Min Huang (National Tsing Hua University) and colleagues monitored brain neural circuit activity in the rats while they were under anesthetic and used that information to create final DMN maps. Those maps were then compared with maps they produced for another rat strain, the Wistar Kyoto rat (WKY). WKY rats are regarded as the most suitable controls for SHR research, as the SHR strain was created through selection for hypertension in the WKY strain.

The main difference observed was with regard to two brain regions, namely the caudate putamen and the hippocampus. A widespread connection was found between the retrosplenial cortex (RSC) seed (a main hub of the DMN) and the caudate putamen in SHR rats, whereas in the WKY rats, greater connectivity was observed between the RSC seed and the hippocampus.

Since the putamen plays a role in the regulation of motor behavior and the caudate nucleus is involved in social behavior, Huang and colleagues suspect that this network abnormality may be related to the symptoms seen in ADHD. Further analysis also showed an overall greater DMN activity in the SHR rats, compared with the WKY group.

The authors say that their visualization demonstrates the contrasts in the connective organizations of the SHR and WKY rats and that although other scientists have previously used SHR rats as a model for ADHD, their study is the first to present evidence of these DMN variances between the two strains.

Huang and team suggest that: “advanced animal model studies on variations in the DMN may have potential to shed new light on translational medicine, especially with regard to neuropsychological disorders.”