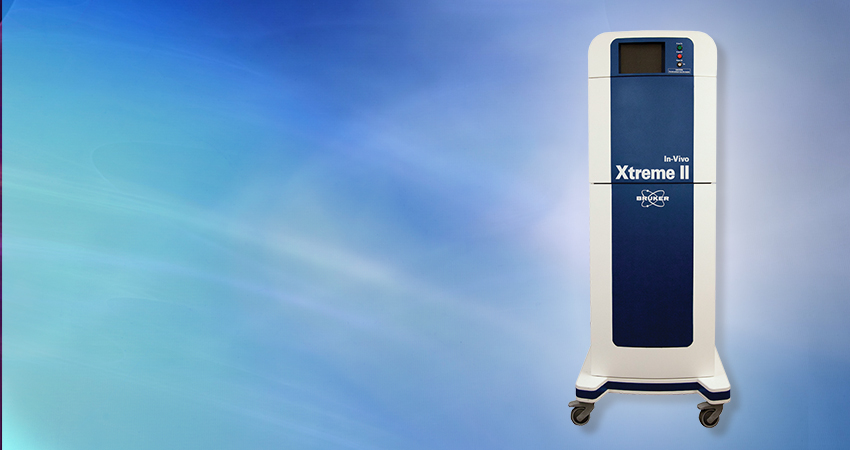 PHEOs and PGLs express an abundance of somatostatin receptors. The somatostatin analog AN-238, conjugated with a radionuclide or cytotoxin has shown efficacy in identifying or inhibiting, respectively, a range of neuroendocrine tumors. It is thus hoped that somatostatin analogs may provide an effective treatment option for PHEOs and PGLs. However, due the limited number of cases of PHEOs/PGLs, it has not been possible to thoroughly investigate the clinical efficacy of somatostatin analog treatments against these tumors. Consequently, the mouse pheochromocytoma mCherry tumor allograft model was developed, which is functionally similar to human PHEO/PGLs.

This mouse model has recently been used to assess the value of the [177Lu]Lu-DOTA-(Tyr3)octreotate (DOTATATE), a labeled somatostatin receptor analog, as a targeted therapy for metastatic PHEO/PGLs in man.

Mice bearing continually growing tumors of around 5 mm in diameter were split into groups, ensuring that there was a similar average tumor volume in each treatment group. According to their assigned group, a mouse received one of six treatments: vehicle only; doxorubicin; DOTATATE; DOTATATE+ doxorubicin; AN-238; DOTATATE+AN-238.

In vivo fluorescence imaging and x-raying of the mice was performed using the In-Vivo Xtreme system (Bruker, Billerica, MA, USA) equipped with a 400 watts xenon illuminator and a back-illuminated 4 megapixel charge-coupled device detector. Images were analyzed using the MI 7.2 software (Bruker). In addition, tumor growth was assessed for any change after 15–30 days of treatment.

High tumor densities of somatostatin-2 receptor were shown in the pheochromocytoma -mCherry allograft model, and there was high tumor uptake of [64Cu]Cu-DOTATATE. Furthermore, treatment with [177Lu]Lu-DOTATATE reduced tumor growth and tumor-related renal monoamine excretion. This reduction in tumor growth was greater than that observed with either AN-238 or doxorubicin. Importantly, the somatostatin analogs did not cause downregulation of the somatostatin-2 receptor. This opens up the potential for repeated treatment cycles and administration of both radiolabeled analogs and cytotoxic analogs.

This study confirms that the mCherry model is a uniquely powerful tool for evaluating therapeutic or diagnostic agents that specifically target the somatostatin-2 receptor. In particular, the latest results indicate that the somatostatin analog [177Lu]Lu-DOTATATE holds strong potential for the treatment of metastatic PHEO/PGLs.

These latest findings, in addition to existing clinical findings, provide good rationale for undertaking clinical trials to assess the effectiveness of radionuclide therapies targeting the somatostatin-2 receptor in patients with metastatic PHEO/PGL. Further preclinical experiments to refine the process may further enhance therapeutic outcome of treatment with [177Lu]Lu-DOTATATE and possibly increase the duration of tumor remission.