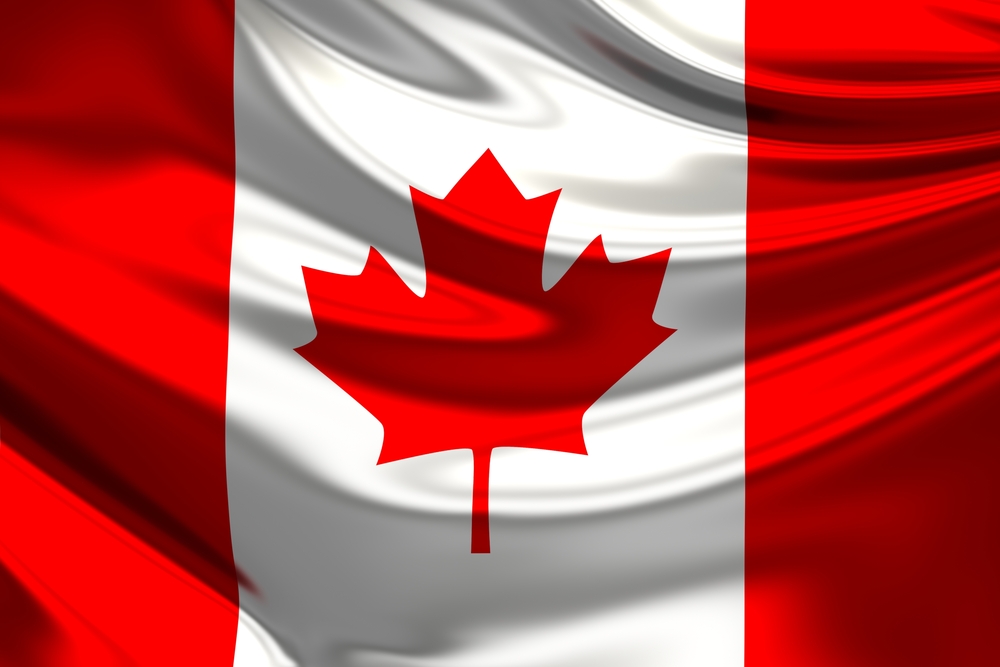 For the latest installment of our popular “Getting to Know” series, we travel to Canada and with the help of our colleagues, learn what makes this country unique and how they support such a large geographical territory.

Special thanks to Henry Stronks for graciously sharing his insight and historical knowledge!

First of all, can you give us an introduction to the Canadian office – where are you based, and how many staff are there?

The Bruker Canada office was established in October of 1970, so we’re coming up to the 45 year anniversary. We are based in Milton, Ontario, which is about a 20 minute drive west of the Toronto airport – so we’re centrally located in Canada, and initially all the employees worked out of that Milton office. There were only five or six people there when I started, but that has grown to nearly 35 employees today. Only about half of those are physically based in Milton now – most of the service and applications staff are much more spread out geographically.

How do you deal with the challenge of providing sales and support coverage over such a large country?

Canada is a huge country with not very many inhabitants, so really every city is almost like an island unto itself. Because of this, it’s important to have local representation, both for business reasons, and from the customer’s perspective. This is true in western Canada, and especially so in Québec, where there is quite a distinct culture, and a different language – our Francophone customers in Québec City or Montreal really prefer to have a French-speaking contact.

One of the main things that I’ve been pushing toward since I took over this office has been to get really good representation locally in some of these regions. We have focused on the areas which are both quite remote, and also have good growth potential, and tried to make sure that we have really good people running sales and service locally in those areas.

I think for much of Canada, it can feel like the Greater Toronto area is very dominant, in terms of politics, the economy, and even on the news. So to ensure all our customers are well looked after, it’s important for Bruker to have really good local teams in place and not to have to depend on sales and service engineers in Toronto.

Can you tell us a bit about the history of the magnetic resonance community in Canada, and how Bruker got involved?

So before the establishment of the Bruker office, the Canadian market was predominantly managed out of Bruker Germany. Even when the office here was opened, there was a lot of interaction initially with Germany and with Bruker UK, and I think the main reason for that was historical.

In the 1960’s and 70’s, many people moved from Europe to Canada to start a new scientific career, in this relatively new field called NMR. Because of this new influx of people, the NMR community in Canada maintained much stronger links with Europe than with the US, and the cultural aspects remained quite similar as well.

To some extent, that’s still true today. The idea of a strong social community is woven into the Canadian fabric, to a much greater extent that we see in the US today. Taking healthcare as an example, the whole conversation and debate around healthcare initiatives is completely different in Canada to the US, with the balance of support leaning much more heavily towards social medicine.

Another reason for the strong ties with Europe is the language element, as I mentioned before. I think the Francophone user base in Québec would have been more comfortable working with contacts in France – and in general, I think if someone at least had a European background with a sensitivity toward a more multilingual society, that would be appreciated.

Is it still the case that you work more closely with Europe than with the headquarters in Billerica?

That’s an interesting question, because that dynamic has evolved quite a lot recently. Over the last four or five years in particular, we have made significant efforts to align ourselves more directly with the office in Billerica. There are a lot of benefits for us in this, such as working with the marketing department there, as we don’t have our own here. There are also opportunities for us to make use of demo equipment, which we might not have access to locally.

What are the main ways the Canadian market differs from the USA?

Well, as I said, there are some important differences between Canada and the USA, even though there are lots of clear similarities in language and culture. In terms of the Canadian market, and the NMR market in particular, I think it’s very important to have local representatives who understand the funding mechanisms, and the drivers behind national science policy.

It’s also important to understand how the researchers in this field work together. Canada is a small country in terms of population, but we actually have a disproportionately high number of NMR researchers – and many of them know each other. Some of this comes from the historical development of NMR, as we’ve discussed, where many of these scientists came over from Germany and the UK to build their careers here, and really supported and looked out for each other during that early period.

This has created a really strong community around NMR in Canada, and that’s something that we spend a lot of time cultivating, to make sure that these tight relationships and strong support mechanisms remain in place right across the country.

What are the main events in Canada for the NMR community?

Canadian researchers will typically attend many of the big international events that are held in the USA, such as the ENC, or Pittcon.

However, there is one prominent event held in Canada, and that is the Canadian Society for Chemistry’s Conference. The event is held each June, in a different city each time – last year it was in Vancouver, and this year’s will be in Ottowa. The audience is a combination of academic researchers, industrial researchers, and students – there’s typically around 2500-3000 people, so it’s not a huge event, but it’s a very big event in the calendar for the Canadian research community.

CSC is an event that Bruker Canada invests heavily in – we make sure we have at least three booths, and that all the divisions (BioSpin, Optics, Daltonics and AXS) are represented as a single entity. The Canadian Society for Chemistry views us as a true partner, and being heavily involved in the community as we are is really great for us. It gives us a kind of brand recognition that really lasts – even through harder times like we had a few years ago, the customers know that we are still around, still investing in the technology, and still investing in the community.

What are your thoughts on the future of the market for magnetic resonance instruments in Canada?

I can certainly see the market growing in the future, in part because it has been so strong in the past. The Canadian government provides quite a lot of funding opportunities, like the Canadian Foundation for Innovation projects, which have been very effective.

There will be some new funding initiatives announced this April as well, which will require applicants to have applied for funding and been successful in the past, with progress and publications to show for it. Because Bruker have had great success with CFI projects in the past, this puts us in very good standing – it could be a case of success breeding success.

There are also a lot of opportunities for growth in healthcare and clinical research – particularly areas such as metabolic profiling. There are a number of funding initiatives underway to establish phenotype centers, which demonstrates real support for the technology in this area.

The great thing about the healthcare-focused research is that it has a tangible positive effect for the average Canadian citizen to see. My background is in fundamental research and I’ll always have a strong connection to this community, and the CFI projects certainly factor in the continued growth there. However, being able to demonstrate the capabilities of this technology to citizens outside of the research circles is really powerful.

Fundamentally, the community here is very strong. Whether you look at the population, GNP, or any other metric, the NMR market is disproportionately large in Canada – and that is very promising for the future.