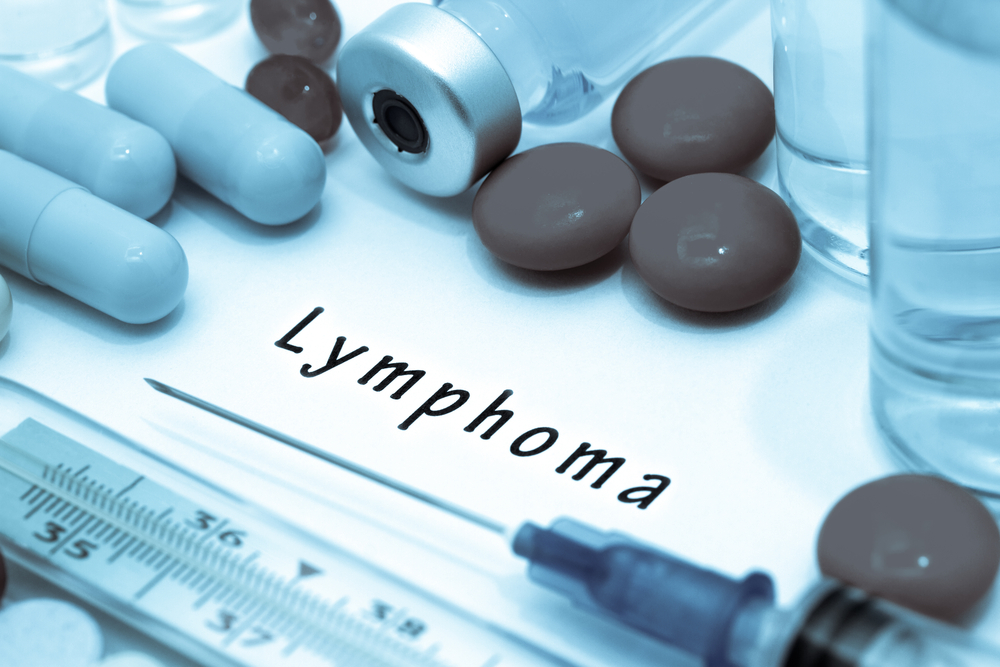 Many cancers are associated with a high metabolic rate and use glucose in preference to free fatty acids for energy, even in the fasting state. It is these differences from the majority of cells that allow the visualization of many tumors (particularly Hodgkin’s disease, non-Hodgkin’s lymphoma, colorectal cancer, breast cancer, melanoma, and lung cancer) using positron emission tomography (PET) and a radiolabeled glucose analogue, 18F-fluoro-deoxyglucose (FDG).

FDG is a substrate for the glucose transporters that are over-expressed by malignant cells and is rapidly sequestered in tumor cells. However, once in the cell the FDG cannot be metabolized since the required hydroxyl group has been replaced with the radiolabel. Furthermore, the FDG is phosphorylated preventing it from leaving the cell. The FDG therefore remains trapped within the cell until radioactive decay occurs producing a new hydroxyl group and the FDG is metabolized. The trapped FDG, visualized using positron emission tomography, highlights the tumor providing a tool for the diagnosis, staging, and monitoring of cancers.

Methods also exist for determining the relative glucose uptake, the standardized uptake value (SUV). The SUV can be valuable in assessing treatment efficacy early. For example, when a treatment reduces the metabolic rate a tumor, this is not necessarily reflected in a reduction in size. Unfortunately, SUV estimation is subject to significant variability due to several physical and biological sources of error. A key factor hampering SUV determination is renal excretion. Unlike glucose, FDG is not readily transported by the glucose transporters in the kidney tubule, and so is excreted in the urine rather than being reabsorbed.

A novel compartmental model has recently been described that allows quantification of renal FDG excretion. Unlike typical renal schemes, which comprise two functional compartments within the kidney itself, the new model incorporates a third compartment representing the pool where the excreted tracer accumulates prior to entering the bladder. Having determined the route of the radiolabel using whole-body PET in mice, a numerical calculation (using a maximum likelihood approach) was formulated to accurately describe the excretion of FDG. In particular, it was shown that a specific tracer coefficient determined by reducing the compartmental model was strongly correlated to average clearance and that the other computed coefficients provide a reliable local description of the effectiveness with which FDG is exchanged between the different physiological compartments. Furthermore, it was determined that the only stage affected by metformin was the transfer of FDG back to the interstitial space.

The development of such a tool will facilitate the analysis of FDG excretion and the kinetic response to drug interventions. This will be particularly useful for FDG-PET analysis of tumours in patients with diabetes, which are currently problematic due to the limited uptake of glucose (and therefore FDG) resulting in high levels of radiolabel remaining in the blood.

Albira is available in several configurations to suit particular research needs and comes with a user friendly, state-of-the-art software suite and complete integrated protocols that are practical, flexible and easy to customize.