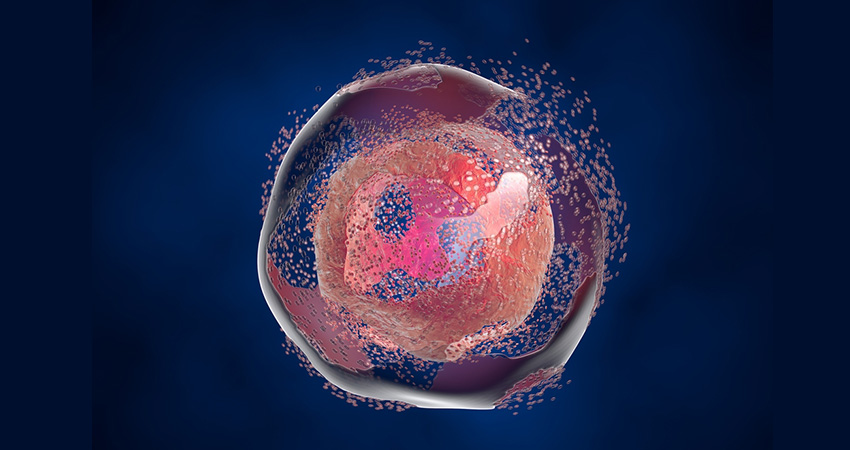 The ability to detect treatment responses in cancer is critically important, both in the clinic and during drug development. For patients, this information can be used throughout their journey to tailor treatment and avoid side effects from ineffective therapy. In trials, demonstrating and quantifying tumor response over time is a key element of determining clinical efficacy.

One technique with great potential for this purpose is diffusion-weighted magnetic resonance imaging (DW-MRI). This method has a number of advantages that make it particularly suitable for cancer imaging: it is non-invasive, requires no exogenous contrast agent, uses no ionizing radiation, plus it is quantitative and relatively quick.

The method works by harnessing the microscopic movements of water molecules, known as Brownian motion, resulting in differences in water diffusion between tissues. This is measured by the apparent diffusion coefficient, or ADC. Tumors typically have low ADC, which is thought to be due to higher cellularity, tissue disorganization and increased extracellular space tortuosity. These reduce the mobility of water. When treatment is successful, the ADC goes up as cells die and the extracellular space expands.

Some research has shown that low pre-treatment ADC can predict treatment response. For example, in rectal cancer ADC has been shown to correlate with response to chemotherapy and chemoradiation. It is also thought that DW-MRI could demonstrate treatment response before any visible lesion change for cancer treatments that induce cell death or vascular changes, thereby providing an earlier indication of efficacy. For example, a study showed that an increase in ADC at one week after treatment with imatinib was associated with response in gastrointestinal stromal tumors.

However, it is not clear how the different types of cell death affect ADC. Therefore, researchers tested the response of two drugs that induce cell death in tumors via different mechanisms: birinapant by apoptosis; and irinotecan by apoptosis and necrosis.

The team, led by Efthymia Papaevangelou from the Institute of Cancer Research, in London, UK, implanted nude mice with human colon cancer xenografts before treating them with birinapant, irinotecan or a control for up to five days.

Using a 7T Bruker MRI micro-imaging system, the researchers studied the tumors before treatment, and at days 1, 3 and 5. They then excised the tumors to study treatment response in the lab.

They found that, while both drugs inhibited tumor growth to a comparable extent, only irinotecan induced a significant increase in ADC. The drug induced a small change in ADC at day one, and a 20% and 30% increase at days 3 and 5, respectively.

The researchers say the findings support previous research suggesting that a certain amount of necrosis is needed within a tumor to result in ADC change. This could be because, as apoptosis does not cause as much disruption to tissue microarchitecture as necrosis, it does not have a substantial impact on water diffusion, the authors suggest.

Reporting in the British Journal of Cancer, the team say that the results of their study demonstrate the promise of ADC as a cancer biomarker. However, they caution that for drugs that predominantly induce apoptosis, like birinapant, the method could result in false negatives.