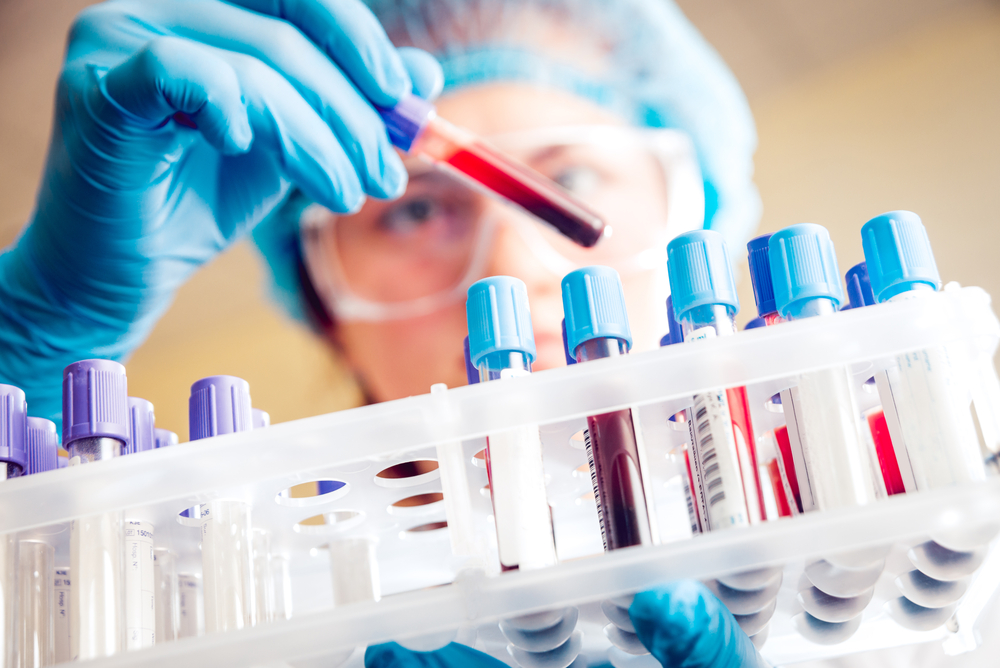 The mathematical theory of compartmental systems has become fundamental to analyses performed by medical researchers, pharmacokineticists, physiologists, and many other researchers.

Compartmental analysis is commonly used in physiological PET studies of animal models. The areas of the body of interest are visualized as compartments and the transfer of label between the compartments can be viewed to elucidate how a given substance is handled. The mathematical theory of compartmental systems has become fundamental to analyses performed by medical researchers, pharmacokineticists, physiologists, and many other researchers.

A new compartmental model has recently been developed for determining the renal excretion of the radiolabeled glucose analogue, 18F-fluoro-deoxyglucose (FDG). FDG analysis is the principal tool for diagnosing and staging many cancers. FDG trapped within energy-hungry cancer cells can be visualised using positron emission tomography (PET) imaging. The aggressiveness and growth rate of a tumour can be calculated from the rate of FDG uptake (known as the standard uptake value, SUV).

Cancer glucose consumption, however, is dependent upon tracer availability as well as SUV. Although tracer availability can be determined by calculating the average clearance of the tracer from blood in a person without any cancers. This information can be obtained from PET scans, but is not easy to do routinely since it requires simultaneous imaging of several parts of the body at several time points. Thus, tracer availability is usually considered to be relatively similar between patients and is ignored. However, unlike glucose, FDG is excreted in the urine so radioactivity also accumulates in the bladder, which reduces the amount available for tumor identification.

The new compartmental model to describe renal excretion of FDG was developed by observing actual local FDG kinetics in mice. The Albira micro-PET system allows images of an entire mouse to be obtained so the movement of FDG throughout the body can be viewed. It differs from existing renal models in that it comprises three rather than two compartments (parenchyma, pre-urine and urine) so as to take into account the accumulation of FDG prior to excretion. The movement of FDG between the compartments was mathematically determined using a linear system of ordinary differential equations. Furthermore, the researchers adopted an alternative mathematical technique to calculate the six exchange coefficients describing the efficiency of tracer transmission between the different compartments —Ant Colony Optimization (ACO), a probabilistic algorithm that finds the optimal path in a dynamic setting.

One of the specific tracer coefficients determined from the compartmental model was found to closely reflect average FDG clearance and that another computed coefficient gives a reliable local description of the effectiveness with which FDG is exchanged between the different physiological compartments.

This novel computational method could be particularly useful for quantifying the effect of drugs that lower blood glucose levels by reducing tubular sugar reabsorption. Since such drugs may well be taken by diabetic patients who need tumour evaluations, and could distort the results obtained from FDG assessment of tumor activity, it will be a valuable tool to ensure standard FDG uptake measurements remain a reliable marker of tumor metabolism even in diabetic patients.

The Albira preclinical micro-PET system used in this research makes use of continuous crystals, rather than pixelated crystal detectors, which corrects for parallax error without sacrificing sensitivity. It provides the advanced imaging facility needed to study dynamic biological mechanisms within living animals. Albira is available in several configurations to suit particular research needs and comes with a user friendly, state-of-the-art software suite and complete integrated protocols that are practical, flexible and easy to customize.