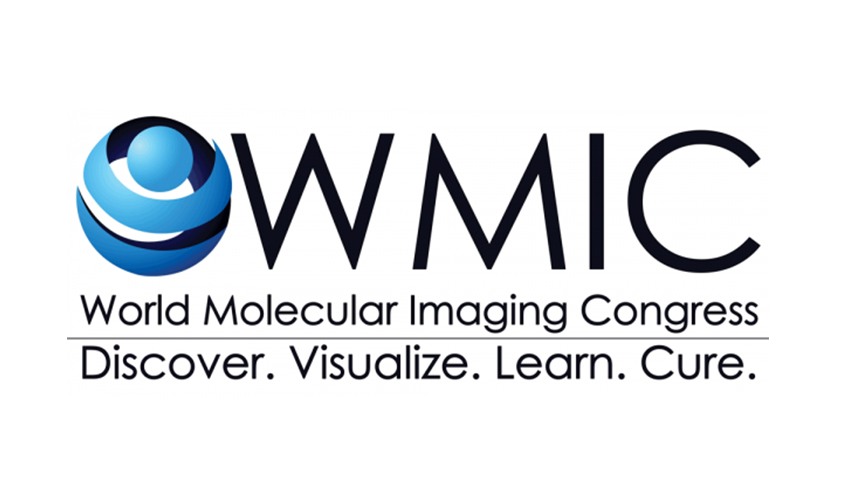 For the last few years, 90Y was only imaged using bremsstrahlung (continuous energy spectrum x-rays) (Mansberg et al 2007). Imaging utilizing bremsstrahlung suffers from low quality images resulting in difficulties for quantification and lack off spatial resolution. However, the occurring annihilation photons allow the possibility of using coincidence imaging via PET. For the purpose of lowering the count rate originating from the bremsstrahlung x-rays, and, therefore, improving the count rate performance, Elmbt et al 2011 suggested to insert a thin copper cylinder (∼2.4 mm thickness) into the detector array. The aim of the presented work was to demonstrate the potential of 90Y PET imaging while utilizing a copper insert as well as the resulting image quality and special resolution.

Resulting images of the 18F filled phantom without copper insert granted standard resolution and quantification of the measured data. Images of the same phantom with the copper filter placed inside the detector array, image quality was drastically improved due to a reduced background. However, quantification of the measured data resulted in approx. 20 – 25 % reduced yields, depending on the amount of activity within the measured ROI. The failure increased for lower activities. Imaging 90Y filled phantoms resulted in grainy and not quantifiable images when not using the copper insert. Data acquisition for longer than 30 minutes resulted in no images. When using the copper insert while imaging the 90Y phantom, within 60 minutes images of good special resolution could be obtained. Increased imaging times of up to 8 hours produced even higher image quality. Quantification of the obtained data remains problematic until now.

90Y PET data acquisition utilizing a copper insert to lower the count rate of the bremsstrahlung x-rays and therefore improve the count rate for the 511keV photons seems to be a promising approach to 90Y dosimetry. However, more detailed measurements and analysis of the effect of the copper insert need to be carried out to enable quantification of 90Y PET images.