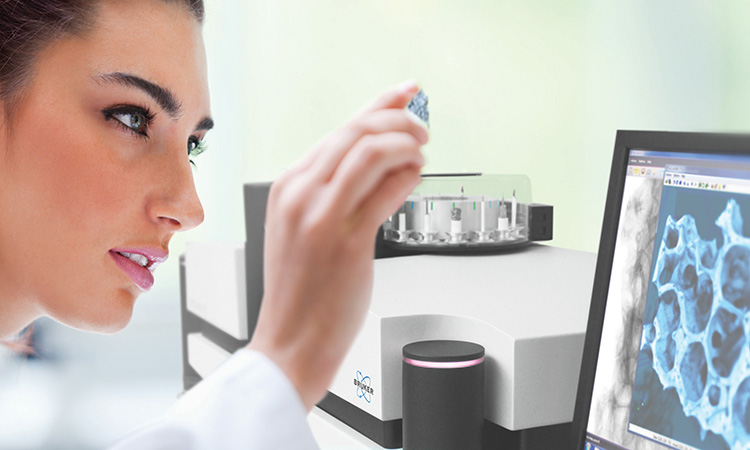 When bone experiences large amounts of damage, repair is sometimes beyond the natural ability of the body. Therefore, various techniques have been created over the years to assist in bone reconstruction. In dental surgery, one of the most common to be used is guided bone regeneration (GBR). GBR involves using an absorbable or non-resorbable membrane to shield the wound site from the invasion of soft tissue growth while at the same time applying bone graft material which can provide a scaffold for osteogenic, or bone-producing, cells.

First originating as an experimental procedure in the 1950s, GBR has become well-established in oral and maxillofacial surgery over the last 25 years. However, research continues into how to optimize the technique. For example, comparisons of various membrane types have taken place in animal models. Studies have also looked at how to accelerate bone formation through biological enhancement, such as through the use of growth factors. It has also been explored whether stem cells, taken from the bone marrow, could enhance bone regeneration. While preclinical studies gave positive results, they only used 2D histological analysis, limiting the amount of information they could provide.

In a recent study, Khalid Al-Hezaimi and colleagues, from King Saud University in Riyadh, Saudi Arabia, showed how 3D micro-computed tomography (CT) could advance preclinical research into GBR. The team studied GBR in rats by surgically creating defects in the skull bone, which can act as a model for oral and maxillofacial bone in humans. They then used three different variations to repair the defects. In one group they filled the defect with bone-marrow derived stem cells and covered it with a collagen membrane, while in a second group they used a synthetic graft material soaked in stem cells. A third group, functioning as a control, only received the collagen membrane.

Using a Bruker SkyScan microCT device, the team assessed the grafts every two weeks until the 10th postoperative week. They found that even at the first scan after grafting, two weeks in, new bone had already begun to form. This was significantly earlier than had previously been demonstrated, as previous research had only detected bone formation at 4-8 weeks.

The research also showed that bone formation was faster in both stem-cell treated groups than control, at about 2.8 and 4 times the rate, respectively. And, while bone grafts involving the synthetic material were faster than those involving stem cells alone, tests in the animals at the end of the study showed that these grafts did not form a strong connection with the natural bone.

The researchers say that although earlier research had begun to establish the efficacy of bone-marrow derived stem cells in GBR, by harnessing 3D microCT, they were able to obtain real-time results to pinpoint the earliest formation of new bone growth.

“In vivo microCT is a step further in modern 3D imaging technology,” they say.