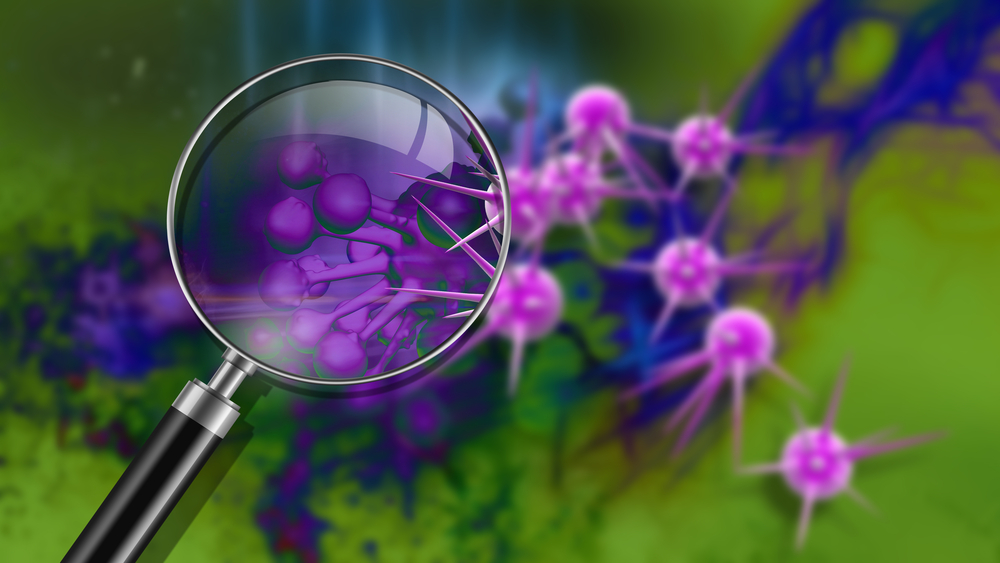 A key characteristic of cancer metabolism is a decreased rate of oxidative phosphorylation to produce energy in the form of ATP. Instead, cancer cells preferentially use glycolysis for this process, a much less efficient means of generating ATP from glucose, but one which allows them several competitive advantages, including an increased rate of glucose uptake.

For a number of decades, uptake of a radioactively labelled glucose analogue called 18F-fluorodeoxyglucose (FDG), as measured with positron emission tomography (PET), has been thought to correlate with glucose consumption in cancer cells. This has been harnessed in cancer diagnosis and drug development by revealing tumor aggressiveness and treatment responses. But recent research using FDG has revealed a whole new pathway of glucose metabolism in cancer and shed doubt on assumptions about how FDG comes to accumulate in malignant cells.

Researchers, led by Cecilia Marini from the University of Genoa, Italy, explored the effect of metformin, a drug that inhibits oxidative phosphorylation, on cancer cells. They hypothesized that both glucose consumption and FDG uptake would be increased, as cancer cells would be forced to use only glycolysis for energy. However, what they found instead was that glucose consumption increased but FDG uptake decreased. This presented a puzzle as to what was happening.

To explore, the researchers studied the effect of metformin on murine colon and breast cancer carcinomas implanted into mice. Using a Bruker Albira to perform dynamic micro-PET imaging, they showed that the drug lead to a significant metabolic impairment in cancer cells accompanied by a decrease in cancer growth rate.

They followed up with in vitro experiments, which revealed that FDG wasn’t being accumulated in the mitochondria, as had previously been assumed, but was instead finding its way to the endoplasmic reticulum via an enzyme called hexose-6-phosphate-dehydrogenase (H6PD). They showed that metformin interferes with the catalytic activity of H6PD, explaining why FDG uptake depletes when cancer cells are treated with the drug.

This pathway, which had never been identified before, is fueled by glucose – the researchers found that when they inhibited H6PD, glucose consumption dropped. Furthermore, when they added either metformin or H6PD inhibitor to cultured cells, the proliferation rate fell and the cell death rate increased.

Reporting in Scientific Reports, the team say that the findings could help lead to new treatments that target this newly discovered pathway, as well as improving diagnoses for the disease. They suggest that FDG uptake may not reflect the rate of glycolysis in cancer cells, but instead is an indication of H6PD activity. Consequently, this enzyme, previously thought of as only a big player in signaling pathways, could prove to be key to our understanding of cancer glucose metabolism.