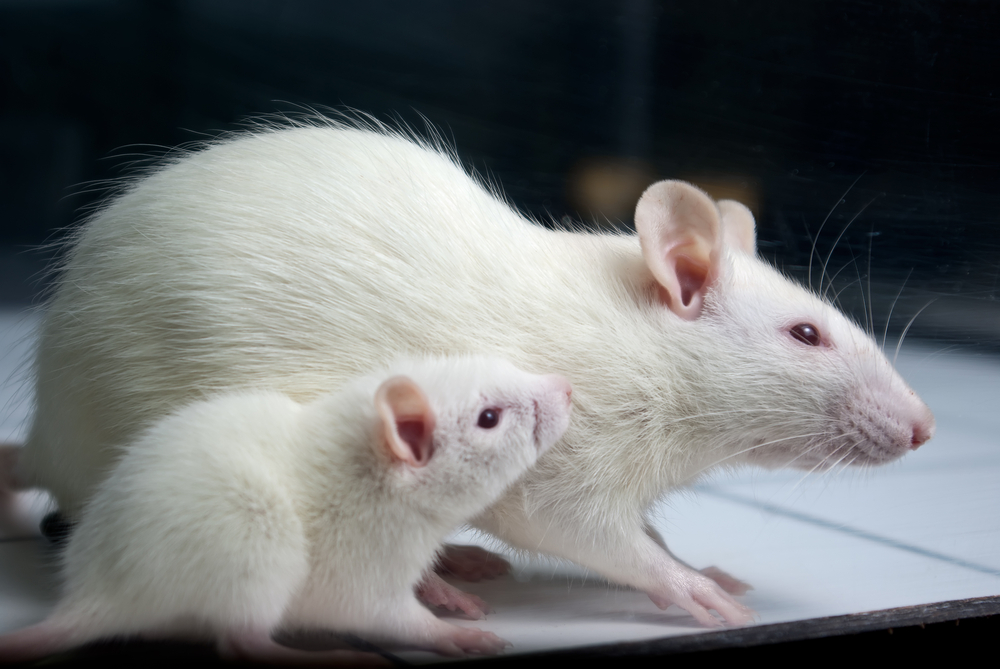 Functional magnetic resonance imaging (fMRI) of the brain’s “resting state” (rsfMRI), and its measurement of functional connectivity, has gained significant attention over the last 15 years.

It is believed that low-frequency fluctuations observed in the BOLD signal reflect spontaneous neural activity, and that synchronized fluctuations in distinct brain regions thus point to a functional connection between them (Fig. 1).

Figure 1: Principle of Seed based Functional Connectivity Analysis. The BOLD signal time course of a specific region (i.e. left somatosensory cortex, blue) is extracted from a series of EPI images. The correlation coefficient (CC) with the signal time course of another region (i.e. right somatosensory cortex, red) reflects functional connectivity between the regions.

First demonstrated for the human motorcortex (Biswal et al., 1995), numerous connectivity networks have been identified in the human brain and have been shown to change in various neurological and psychiatric diseases. This renders functional connectivity MRI (fcMRI) a highly interesting technique to further our understanding of brain function in health and disease.

Establishing fcMRI in animal models has only begun a few years ago. Particularly in rodents, the technique is highly attractive as it is expected to provide a functional readout for disease progression, therapy and repair in a large number of existing animal models. In contrast to fMRI, fcMRI does not rely on stimulation and can probe brain networks that are not accessible through external stimuli. It also takes on the key advantages of MRI regarding non-invasiveness and suitability for longitudinal studies. We therefore evaluated the feasibility and potential of fcMRI applied to imaging of the rat brain using a high field, small animal MRI system.

Figure 2: Contributions to Resting State BOLD Signal Fluctuations. Various sources contribute to these fluctuations, the intrinsic raw noise as well as the actual neurovascular fluctuations of interest for functional connectivity. Other sources of physiological noise, such as originating from the cardio-respiratory cycle, should be adequately removed as it may compromise functional connectivity analysis (cf. Kalthoff 2011).

One third of the fluctuation is owed to intrinsic raw noise of the system (primarily thermal noise from sample, coil and electronics). The majority (~ 40%) of fluctuations is due to physiological noise originating from the cardio-respiratory cycle and related pseudo-motion. In order to minimize falsepositive (non-neuronal) correlations in subsequent analyses, physiological noise should be corrected by motion correction and regression, which can improve tSNR by ~ 30% (cf. Kalthoff et al. 2011 for details). The residual ~ 25% of fluctuations may be attributed to actual neurovascular fluctuations at which the subsequent functional connectivity analysis is aimed.

It is known from human studies that functional connectivity is sensitive to a variety of neurological disorders. Preliminary studies show that this holds true for several animal models, for example in the longitudinal assessment of network remodelling after stroke (Fig. 5).

Figure 5: Loss of Functional Connectivity after Stroke. Functional connectivity maps for two seed regions are shown for the same animal before and five weeks after exposure to a transient occlusion of the middle cerebral artery. The lesion is restricted to a small area in the right striatum (red arrow), in which bilateral connectivity is lost while it is preserved in the cortical areas.

Conclusion & Directions
Functional connectivity MRI of the rodent brain can provide a highly interesting functional readout for disease progression, therapy and repair in a large number of existing animal models. With the technical advancement and widespread availability of high field systems, the challenge of fcMRI has shifted towards innovative data analysis strategies and maintenance of an appropriate physiological state.

Functional connectivity – particularly in combination with other modalities – will become a central concept for neuroscientific research in the near future. One of the next pivotal steps to exploit this potential is the establishment of routine protocols for mouse fcMRI to access the rich variety of transgenic animal models.