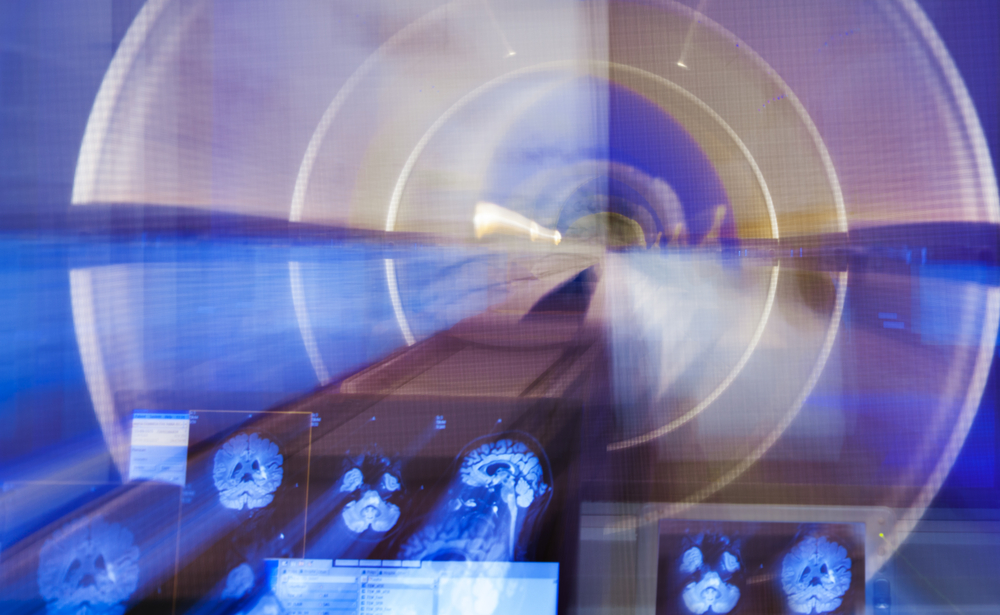 Dr. Mansfield was a pioneer in the field of magnetic resonance imaging and shared the Nobel Prize in Physiology or Medicine in 2003 with Paul Lauterbur of the University of Illinois at Urbana-Champaign.

From an inauspicious beginning, he left school at fifteen to become a printer’s assistant, Sir Peter obtained a job at the Rocket Propulsion Department in Westcott, Buckinghamshire and continued his education through night school. He was admitted to Queen Mary College, University of London where he earned a degree in physics. He joined the University of Nottingham as a physics lecturer in 1964 and stayed there until his retirement. And it was there that his work in NMR and refining the data led to magnetic resonance imaging.

He and his team showed how the radio signals from MRI could be mathematically analyzed, making it possible to piece together a three-dimensional image. A prototype MRI was built in 1978, with Sir Peter volunteering to be the first subject. In his book “The Long Road to Stockholm: The Story of M.R.I.”, Sir Peter wrote “In fact, the scan went well, and after fifty minutes and sweltering heat, I got out of the machine dripping like a wet rag.”

A medical diagnostic application was further progressed by the development of echo-planar imaging, leading to the advancement of functional MRI.

Amongst Sir Peter’s many awards and honors are the Garmisch-Partenkirchen Prize for MRI (1995), the Gold Medal of the journal Clinical MRI (1995) and a knighthood in the New Year’s Honors (1993).

Much is being written about Sir Peter’s incredible achievements but perhaps it’s best to just listen to his words. Watch this video from 2013 to hear him tell his own story.