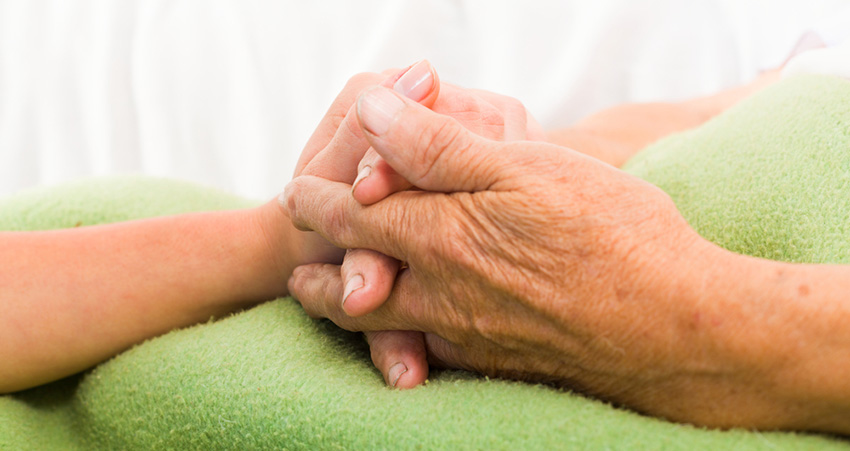 There are thought to be around 60,000 diagnoses of Parkinson’s disease in the USA every year. But there is currently no definitive diagnostic test. Furthermore, the symptom-based criteria that are currently used for diagnosis – known as the Unified Parkinson’s Disease Rating Scale – are unable to distinguish between Parkinson’s and other diseases.

A magnetic resonance imaging (MRI) technique that harnesses the unique properties of manganese ions could hold promise as a new diagnostic technique by revealing neuron activity in the brain and it is already shedding light on unknowns about the disease.

Manganese ions (Mn2+) have a number of properties that make them ideal as an MRI contrast agent, particularly in neuroimaging. First, they reduce the longitudinal relaxation time (T1), resulting in contrast enhancement in tissues where the ion accumulates. Second, manganese ions can pass through opened voltage-dependent calcium channels in excited cells, meaning they can be used as a direct marker of neuronal activation.

The technique, known as activation-induced manganese-enhanced MRI (AIM-MRI) has been used to study the brains of rodents, but it has not been clear whether manganese ion levels directly correlate with neuronal activity.

To explore, a team of researchers led by Satomi Kikuta at the Tohoku University Graduate School of Medicine in Sendai, Japan, studied AIM-MRI in a mouse model of Parkinson’s disease.

They first performed preliminary in vitro experiments, in which they showed that Mn2+ accumulation is directly correlated with neuronal activity by comparing the movement of calcium ions into neurons of the striatum – a key brain area involved in Parkinson’s disease.

The researchers then studied the brains of mice who had been injected with a chemical that induces Parkinson’s disease. They injected the mice intraperitoneally with a solution of MnCl2 and performed MRI 48 hours later using a Bruker BioSpin 9.4T MRI.

Importantly, the team were able to show that the neuronal activity detected by AIM-MRI in the striatum correlated with dopaminergic nerve activity, as measured by tyrosine hydroxylase (TH) immunoreactivity. As TH-immunoreactivity itself correlates with motor performance in the mouse model, the researchers therefore conclude that relaxivity in the caudate-putamen reflects the severity of Parkinson’s disease – a new insight into the pathophysiology of the disease.

Writing in Scientific Reports, the researchers explain that the method allows them to record the history of neuronal activity in the whole brain volume of freely moving animals. This offers advantages over functional MRI and both positron emission tomography and single-photon emission computed tomography, which are unable to directly detect neuronal activity.

They say that not only could the technique be used to study Parkinson’s disease, as well as other neurological disorders, in animal models, but it could also pave the way to diagnostic tests that would assist early diagnosis and inform treatment decisions in patients.