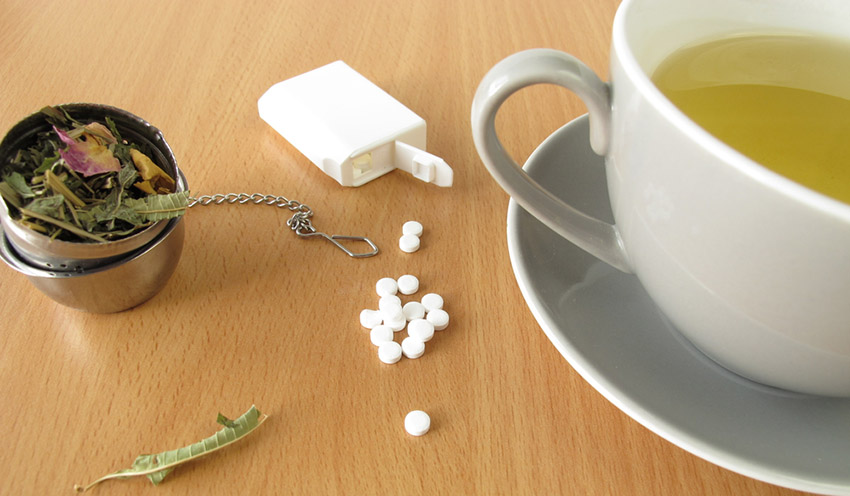 Therefore, this study sought to determine whether aspartame or stevia, two commonly used artificial sweeteners, provide benefit in mice with pancreatic cancer. Lead author Dr. James Dooley and colleagues at the University of Leuven in Belgium published their paper entitled, “No Effect of Dietary Aspartame or Stevia on Pancreatic Acinar Carcinoma Development, Growth, or Induced Mortality in a Murine Model,” in Frontiers of Oncology in February of 2017.

The role of artificial sweeteners in cancer risk remains controversial (Tandel 2011), with some studies proposing anti-tumor effects while others purport carcinogenic properties of these chemicals. “With strong links to diabetes, glucose consumption and obesity, pancreatic cancer remains one of the strongest candidates to detect an oncogenic role, either promoting or suppressive, of artificial sweeteners,” the authors begin.

In order to test the potential role of these artificial sweeteners in pancreatic cancer disease progression, the authors allowed mice to drink water with or without aspartame or stevia present. The researchers used a Bruker Biospin 9.4 T Biospec small animal MR scanner to perform magnetic resonance imaging (MRI) in order to locate tumors in the mice and follow their progression over time.

The Ela-Tag transgenic mice used herein spontaneously develop acinar pancreatic cancer and have a predictable course of disease progression, which the authors believed would improve the accuracy of this longitudinal study. Mice were given regular water or water with 1 of the 2 artificial sweeteners starting at 7 weeks of age. MRI scanning was performed every other week for the duration of the study.

The authors found no significant difference in incidence, age of onset, growth rate, histopathological hallmarks, or mortality between any of the treatment groups. “high doses of supplementary aspartame or stevia do not alter pancreatic acinar carcinoma development, with either a positive or negative effect,” the authors state.

However, the authors point out several important limitations to this study. The majority of mice receiving regular water survived until study completion, significantly hampering the ability to identify decreases in tumor-induced mortality. Moreover, the artificial sweeteners were not studied in the context of sugar replacement. Due to the fact that sugar intake, obesity and diabetes are risk factors for pancreatic cancer (Bardeesy et al. 2002, Chang et al. 2016), “regardless of the (lack of) direct bioreactivity of aspartame and stevia, when these compounds are used as a substitute for glucose, rather than an additive, they are likely to strongly reduce the risk of pancreatic cancer,” the authors conclude. Further studies in this area are needed to determine if this is the case.