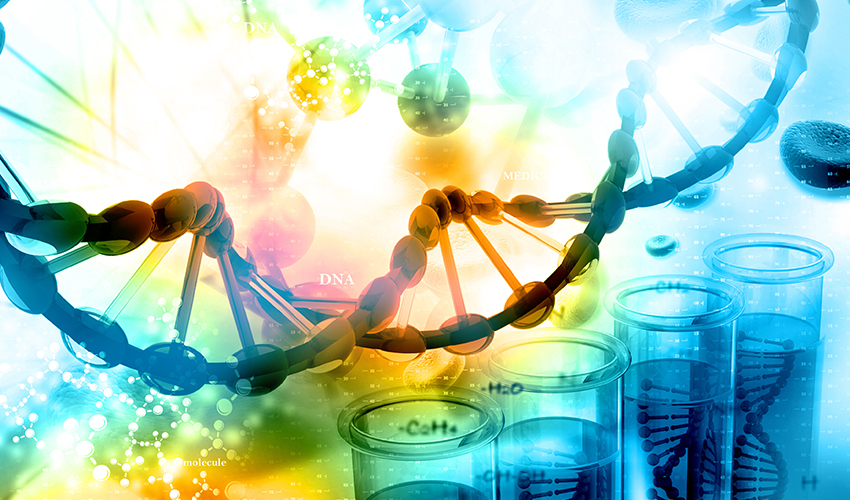 Magnetic resonance imaging (MRI) is an extremely powerful tool in the clinical setting as well as research. However, conventional gadolinium-based contrast agents are limited by their brief lifespan in the blood and their propensity to leak into surrounding tissues. These factors shorten the time period available for high-resolution imaging and hinder accuracy.

Therefore, efforts have been made to develop imaging agents with higher molecular weights that will be retained in the blood and tissues for longer periods of time. Such agents could prove to be very useful in fields such as cardiology and oncology for the visualisation of blood vessels, monitoring of inflammation and detection of tumors.

But these agents, while an attempt to overcome drawbacks, present some of their own. This is because, the longer a gadolinium-based contrast agent is within the body, the more likely it is to be metabolised and release toxic gadolinium (III) ions. In the preclinical setting, these can be fatal to small animals, even at relatively low concentrations. Therefore, the ideal imaging agent would be one that remains long enough in the target tissue to permit high resolution imaging before being rapidly cleared from the body.

A 2012 study by Anne Kirchherr and colleagues showed how combining existing imaging agents into polymers has the potential to overcome these challenges.

The team generated a novel polymer by conjugating Gd-DTPA, a commonly used conventional gadolinium-based contrast agent, to GadoSpin, a biodegradable polymer of high molecular weight intended for preclinical use.

Using a Bruker minispec TD-NMR, the team were able to estimate relaxivity values for their polymer as well as those for Gd-DTPA. They found that both the longitudinal and transverse relaxivities were more than three times higher with the new polymer than with Gd-DTPA, indicating a high level of contrast enhancement.

They then administered Gd-DTPA and the polymer to six mice each and, using a 7 T Bruker BioSpec scanner, monitored the signal intensity produced by each molecule over time.

They found that after administration of Gd-DTPA alone, the signal intensity rapidly disappeared due to strong extravasion and fast renal elimination. By contrast, in animals administered with polymeric Gd-DTPA, signal intensity was retained for a prolonged period of time. The team estimate that the novel polymer has a half-life of around 2 hours, compared with around 6 minutes for Gd-DTPA alone.

Importantly, the polymeric Gd-DTPA was excreted, primarily through glomerular filtration, and at 24 hours was completely eliminated.

The researchers say that their results suggest that the novel polymer could have optimal biocompatibility and clearance properties, while providing higher resolution imaging. They conclude that, as it provides a wider timeframe for performing imaging, it could be useful in magnetic resonance angiography, as well as in studies of renal structure and function.

Get more information about the Bruker minispec

Get more information about the Bruker BioSpec