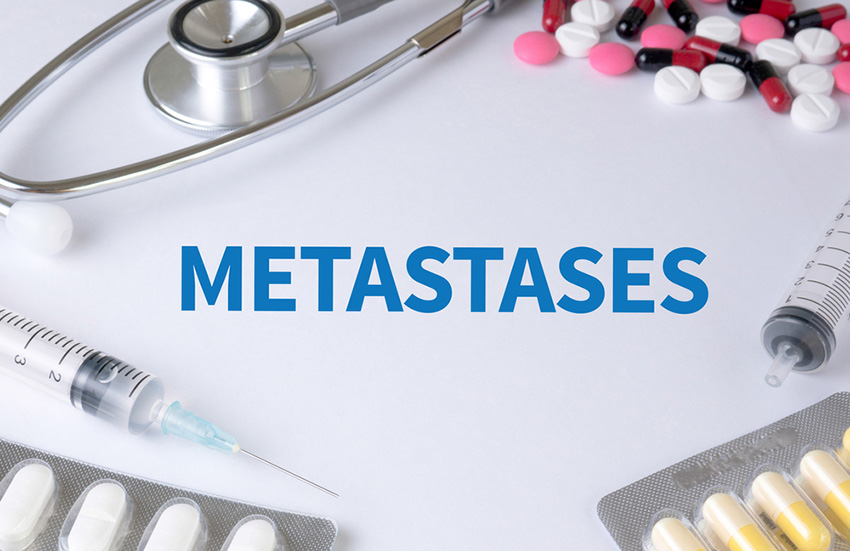 Every year around 40,000 women in the United States die from breast cancer. The majority of these deaths are due to distant metastases, which develop in around 20-30% of cases, where the cancer spreads from its site of origin to organs, the bones and lymph nodes. Therefore being able to detect metastases early and accurately in breast cancer is a key goal in diagnosing and monitoring the disease.

Currently, imaging methods such as X-ray mammography, FDG-positron emission tomography-computed tomography, ultrasound and contrast enhance magnetic resonance imaging are often used for these purposes. However, these methods are not cancer-specific and they are unable to detect the tiny cell populations that may be the first sign the disease has spread, known as micrometastases.

In a recent study (Zhou et al. 2015), published in Nature Communications, a team of researchers from the Case Western Reserve University in Cleveland, Ohio, used a Bruker BioSpec to show how a newly developed contrast agent could make MRI the ideal tool for detecting micrometastases in breast cancer.

The researchers designed a peptide composed of five amino acids that specifically targets fibronectin, a component of the extracellular matrix. Fibronectin has prognostic significance in breast cancer as its upregulation is an indication of increased angiogenesis and tumor growth, and it also can show that tumor cells are making the transition to becoming metastatic. Overall in breast cancer, fibronectin production in around six times greater than in normal cells. Therefore, fibronectin, and other proteins that it can form complexes with, hold a lot of potential as biomarkers for the disease.

The researchers conjugated their peptide, known as CREKA, to a contrast agent containing Gd (III) chelates. In an earlier study in animals, they showed that their new contrast agent could bind to fibrin-fibronectin complexes and was also readily excreted from the body – an important factor in toxicity and safety.

In the most recent paper, they showed that CREKA-based MRI has the potential to detect micrometastases in breast cancer.

The team created a mouse model of metastatic breast cancer by introducing human breast cancer cells into mice. These cells were fluorescently labeled, which meant they could be detected and the compared to the MRI scans. Using a Bruker Biospec device, the researchers performed MRI on these mice after injecting them with the CREKA-based contrast agent.

They showed that the method was able to accurately detect metastases at sites throughout the body. And, it could identify clumps of cells as small as 0.5 mm, a much finer resolution than offered by any current imaging techniques. The team also compared the contrast enhancement offered by the CREKA-based agent to other contrast agents under MRI, and showed it delivered robust contrast enhancement.

Therefore, the team conclude that the method could overcome many of the limitations that cancer imaging currently experiences. Not only could it be used in the diagnosis of the disease and the detection of metastases, but it could also have a role in screening and treatment monitoring. The researchers also suggest the method could be expanded for use in prostate cancer.