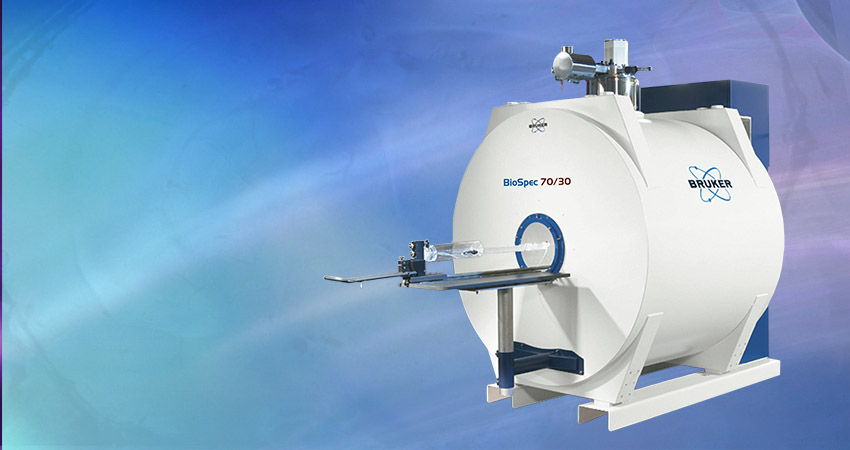 The value of functional magnetic resonance imaging (fMRI) for mapping neuronal networks and identifying synchronized activities within the brain is becoming increasingly recognized. There is also an increase in the use of fMRI to study functionally connected regions in the brain and to test the assumption that as one area fuels activity in a different area via direct connections, the intensity of fMRI signals in the regions will develop similarly.

Ideally, brain studies should involve the electrical stimulation of one region of the brain while attempting to detect modifications in blood oxygen level dependent (BOLD) signal intensities in regions that receive projections from areas previously activated.

Combined stimulations of the medial prefrontal cortex as well as the anterior cingulum regions may result in BOLD responses in common neuronal network regions. An additive response may occur when a target region receives excitatory (glutamatergic) inputs from two different brain regions.

An animal model, including Wistar rats, was used for this study. All electrophysiological responses were evoked and recorded using a stimulus generator, and signals were transferred to an analogue-to-digital interface.

Researchers in this study stimulated either the hippocampus (the hippocampal CA3, specifically) or the VTA (neurons close to the midline on the midbrain “floor”). They found that this stimulation resulted in significant responses of BOLD in common brain structures, including the left and right hippocampus and the septum. Other BOLD responses were also observed in the striatum and medial prefrontal cortex during VTA stimulation.

(A) During one experiment, three consecutive stimulation blocks were applied, and every stimulation block consisted of identical stimulation trains. One stimulation train lasted 8 s followed by 52 s rest; thus, one train every minute. Colors indicate the forms of stimulation. blue: left CA3, red: VTA, and green: CA3 and VTA stimulation. (B) Summary of applied pulses per stimulation train. The left CA3 was stimulated with continuous 2-Hz pulses (indicated by black lines). VTA was stimulated with eight bursts of 10 pulses (inter-pulse interval 10 ms), one burst/s. For costimulation, the onset of continuous 2-Hz pulse CA3 stimulation was delayed by 200 ms to prevent stimulation artifacts from the VTA stimulation from interfering with the recording of field potentials in the CA1 region during low-frequency CA3 stimulations. (C) Location of stimulation and recording electrodes (see Material and Method section). (D) Location of analyzed VOIs (NAcc–nucleus accumbens, mPFC/ACC–medial prefrontal cortex/anterior cingulum). For each animal, BOLD time series of all voxels located in one VOI were averaged and depicted as BOLD time series of the appropriate VOI. For group analysis, VOI BOLD time series from all individual animals were averaged. https://doi.org/10.1371/journal.pone.0172926.g001

There were a number of magnetic resonance imaging (MRI) tools used in this study to provide much-needed insight into brain stimulation. Researchers relied on the Bruker BioSpec 47/20 scanner for the MRI as well as the Bruker BioSpin gradient system with the BioSpec.

The fMRI and electrophysiological experiments were combined into three stimulation blocks, with each block containing similar, if not identical, stimulation trains. The total duration for the combined session was around 35 minutes.

Further findings revealed that electrical stimulation of the VTA resulted in significant dopamine release in target regions of the dopaminergic mesolimbic pathway, which connects the VTA with the nucleus accumbens. This release, in turn, caused a BOLD response. The researchers also showed that with the use of low-frequency 2 Hz pulses for stimulating the left hippocampus, a reduction in BOLD responses in the anterior cingulum regions and medial prefrontal cortex occurred.

An additional incoming excitatory (glutamatergic) input was also observed, which was a somewhat surprising finding. This input can degrade a BOLD response formation in the anterior cingulum and medial prefrontal cortex regions, exerting possible consequences for the understanding of functional connectivities resulting from corresponding modifications of BOLD signal intensities.

In combination with these results, the study also observed that the VTA and left hippocampus were either separately or concurrently stimulated. Each brain structure extends to varying and common target regions, and it’s the combined stimulation that may cause different activation patterns when compared with only one structure receiving this stimulation.