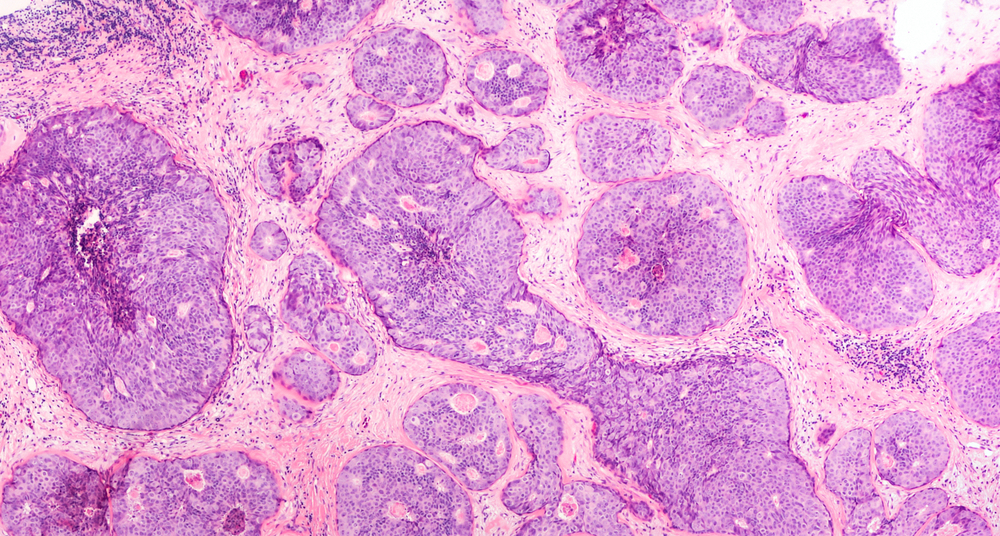 The importance of a targeted therapy approach in TNBC

Metastasis and treatment failure in breast cancer is sometimes associated with the activation of epithelial-to-mesenchymal transition (EMT), which occurs when epithelial cells lose cell-cell polarity and adhesion. A regulator of EMT is AXL, an enzyme which is often overexpressed in TNBC. Researchers hypothesize that AXL represents a potential target for TNBC.

A new study by Wang et al. sought to examine the effect of non-invasive imaging with Bruker BioSpin’s Albira Si microPET/SPECT/CT system for the quantification of AXL expression after therapeutic attenuation. In basic terms, researchers wanted to monitor the effect of a specific pharmacological treatment on the overexpression of AXL in TNBC.

Bruker BioSpin’s Albira Si features a resolution of up to 90 μm for CT imaging acquisition and 0.7 mm for PET in a total of three axes. In this study, researchers utilized the Albira Si platform for the imaging and assessment of AXL expression and the response to tanespimycin administration in TNBC. This type of imaging may help in identifying not only response to therapy, but it may also help guide treatment protocol for treatment optimization.

For the downregulation of AXL expression, researchers chose tanespimycin (17-AAG). Bruker BioSpin’s Albira Si system was used along with copper-labeled anti-AXL antibody for imaging the downregulated pattern of AXL.

Mice were injected with either copper-anti-AXL or copper-IgG and underwent a 15-minute PET/CT scan with Albira Si. Imaging with the Albira Si platform revealed that there was an observable downregulation of AXL expression via administration of tanespimycin.

After analyzing the imaging findings, researchers believe downregulating AXL in TNBC is a feasible method for disease management. Although not a sole treatment for the disease, this study shows how tanespimycin administration may provide an important step in an overall approach for this type of breast cancer.