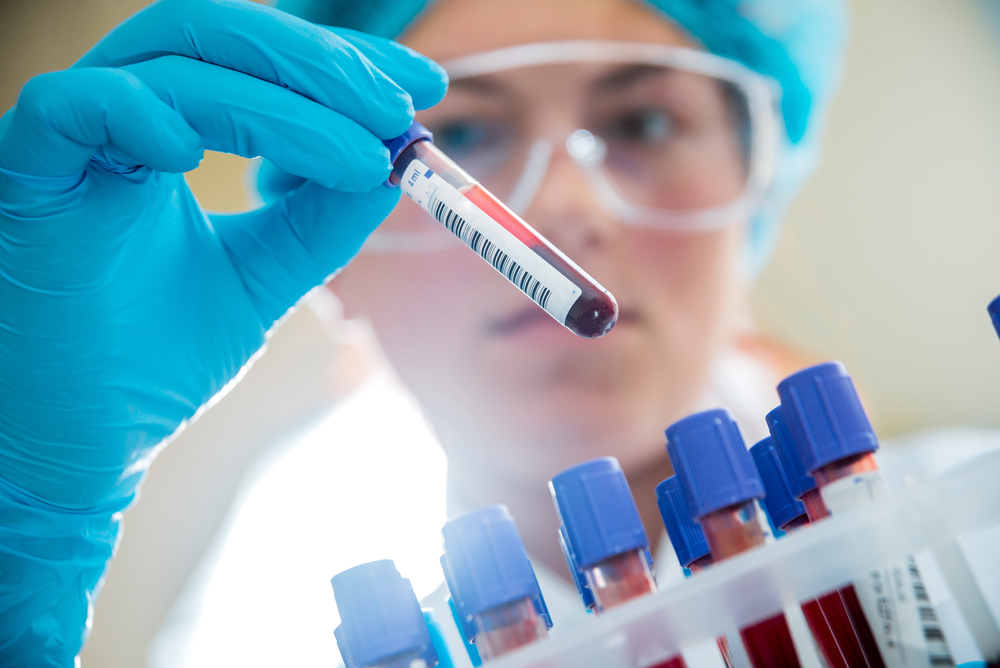 The antineoplastic agent doxorubicin is highly effective against a number of cancers, including breast and lung cancer as well as many other carcinomas, soft tissue sarcomas and hematological malignancies. Like most chemotherapeutic agents, doxorubicin can have serious adverse effects – most notably, heart muscle damage that can lead to congestive heart failure – limiting its clinical use.

Doxorubicin may affect cardiac muscle cells through oxidative damage, downregulation of contractile proteins, induction of apoptosis, or most likely, a combination of such factors. Further knowledge of the drug’s interactions with biomolecules in cardiac muscle could help clarify the pathways leading to cardiomyopathy, and potential methods to prevent it.

Amino acids play a key role in cardiac metabolism and protect against several forms of cell damage. To explore whether they might be involved in doxorubicin toxicity, Heger et al. examined amino acid levels in heart muscle before and after exposure to the drug. The researchers looked for interactions between doxorubicin and biologically important amino acids using in vitro liquid chromatography and spectrophotometry in chicken myocardium.

Liquid chromatography revealed a profile of amino acid content in the chicken myocardium similar to that seen in a recent study of human tissue. Doxorubicin exposure for one hour reduced amino acid levels significantly. Several amino acids showed concentration-dependent interaction with doxorubicin, confirmed by both liquid chromatography and spectrophotometry. The authors suggest this interaction could reflect formation of complexes between doxorubicin and the amino acids, potentially reducing availability of amino acids important to muscle contraction, cell signaling, and more. Notably, several of the interactions occurred at low drug concentrations.

The authors demonstrated that doxorubicin interacts with and reduces availability of several amino acids in heart muscle, having confirmed the drug’s presence in the tissue through fluorescence imaging on the In-Vivo Xtreme system. Further study is needed to elucidate how the drug’s effects on amino acids may contribute to the cardiotoxicity of doxorubicin.