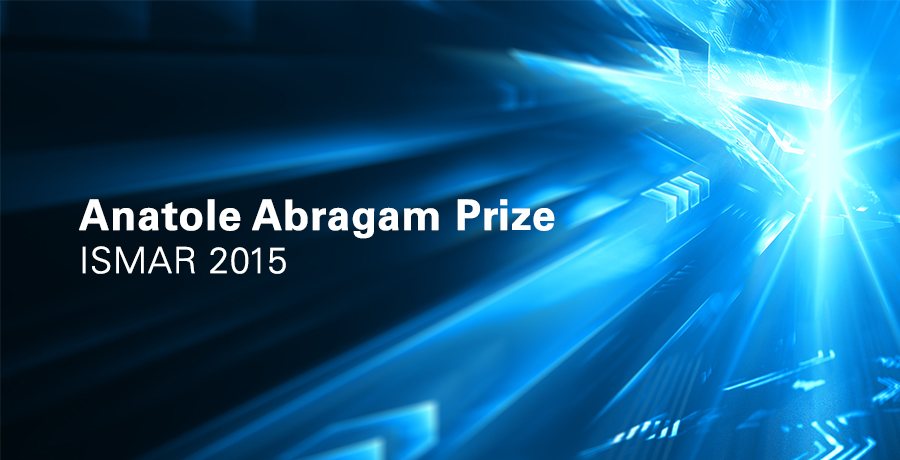 All of us at Bruker are pleased to support the Anatole Abragam Prize, which was created to pay tribute to the outstanding achievements of the late Anatole Abragam and recognize young investigators that are making significant contributions to magnetic resonance. The award was created by ISMAR and is presented during the opening session of ISMAR meetings.

Overview of the many contributions of Anatole Abragam

Anatole Abragam was born in Russia and emigrated in France in 1925. Earning his Ph.D. at the University of Oxford, Abragam entered the Commissariat à l’Energie Atomique, founded a magnetic resonance laboratory, and in 1965, became Directeur de la Physique (until 1971). He made groundbreaking contributions to both NMR and EPR, notably authoring The Principles of Nuclear Magnetism and won numerous international awards, including the ISMAR Prize and was a Fellow of ISMAR.

This year’s worthy recipient of the Abragam Prize is Dr. Józef R. Lewandowski of the University of Warwick, England for his accomplishments and his promise in the development of solid-state NMR methodology and its application to the study of biomolecular structure and dynamics. Bruker BioSpin MRS Division President Werner Maas was on-hand to award the prize. After the award presentation, Lewandowski was invited to present his work and gave a fascinating talk to an appreciative audience.

Dr. Lewandowski presented his work to a rapt audience